No Result
View All Result
NEWSLETTER

Yet another reason to pour yourself a glass.

We already know that wine is one of the greatest things in life, but did you know that it could actually keep you from getting sick? Yup, apparently wine is a fantastic disinfectant for bad mouth germs, which is just another reason why we should all be drinking more of the good stuff.

Way back when in 1988, a study examined the antibacterial properties of carbonated drinks, wine, beer, skim milk, and water, and each beverage was infused with infectious bacterial like salmonella, E. coli, and shigella.

The wine had the least amount of live bacteria after two days, meaning it’s actually an effective disinfectant and bacteria can’t survive in it.

With this in mind, researchers more recently conducted another study to determine why and how wine has such antibacterial properties, and found that it specifically fights germs in the mouth that cause dental plaque and sore throats.

In the study, published in the Journal of Agricultural and Food Chemistry, researchers discovered that the acidity and alcohol concentration in wine isn’t what’s responsible for the antibacterial properties, as was previously believed. Instead, it’s due to a number of organic compounds found in both red and white wines.

The researchers isolated the compounds — lactic, malic, succinic, and tartaric acids — and after neutralizing their acidity, found that they kill 99.9 percent of dental bacterial and germs that cause sore throats.

“Exposure to wine had a persistent antibacterial effect,” the authors wrote. A minor distinction, however, is that red wine is better at killing bacteria than red wine, but not by much.

Another study from 1998 tested the effects of red wine on salmonella and compared it to a disinfecting solution containing the same alcohol concentration and acidity level, and found that red wine is better at killing the bacteria than the solution — and again, the acidity was the primary disinfectant and not the alcohol. 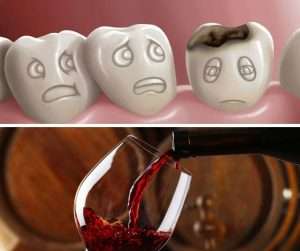 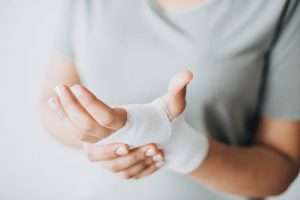 Had an injury that wasn’t your fault? You might need an accident attorney

Health and safety practices are, by and large, stringently enforced, 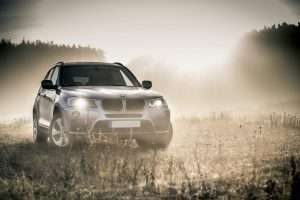 Buying a new SUV? Some factors to consider

Whether it’s for leisure, comfort or style, there’s no denying